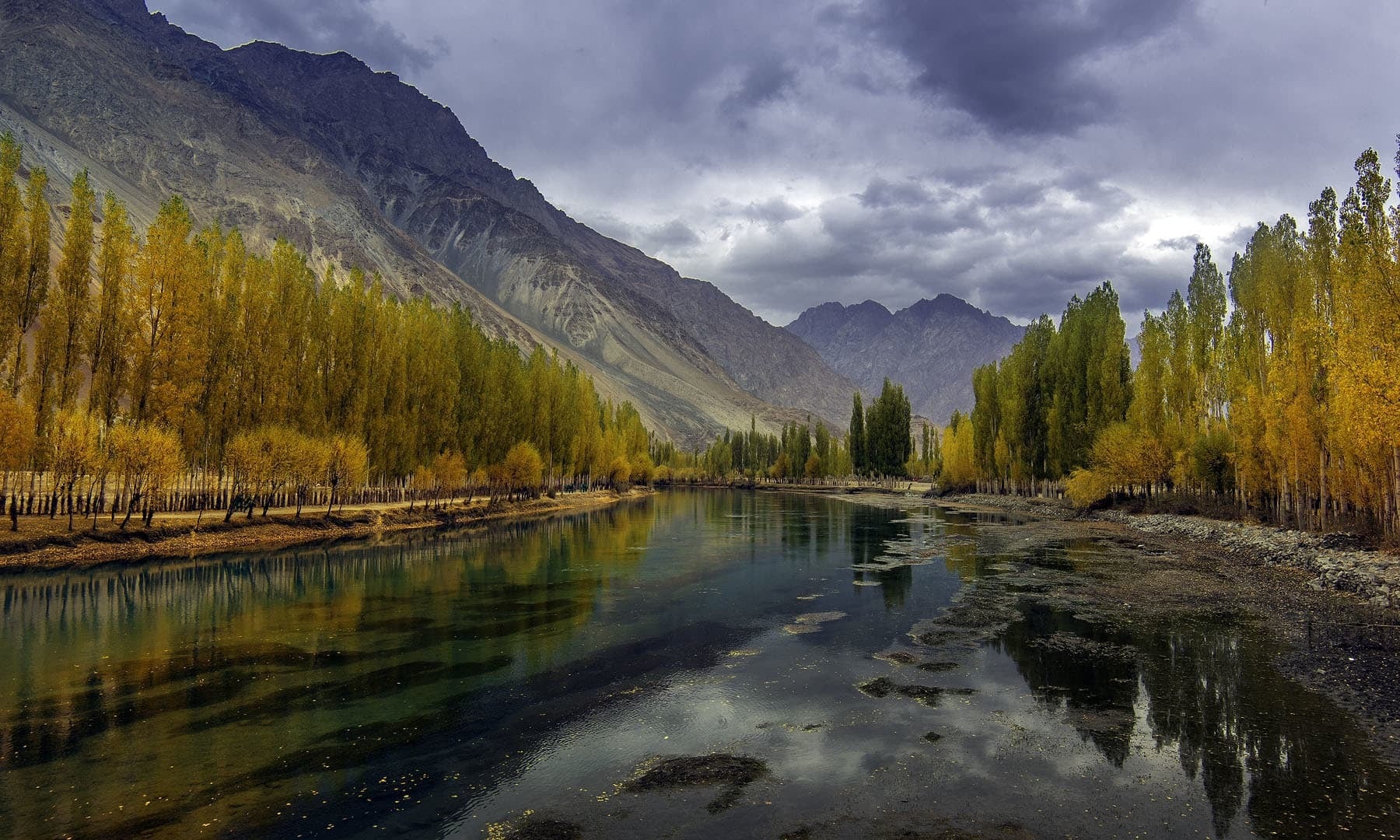 Places to visit in Ghizer Valley

Ghizer valley is the most beautiful valley of Gilgit Baltistan. It is paradise on earth and is a land of colorful water, dotted with trees, deep blue sky, and green fields. The people of Ghizer valley are peaceful, hospitable, and polite. It is a multi-ethnic district, and three major languages are spoken: Shina, Khowar, and Broshaski. Apples, apricots, and grapes are grown abundant. A snowfall is higher in winter. It is proposed to divide into two districts:

Ghakuch is its capital. It shares its border with Kpk. Numerous small and large valleys are spread over this region.

Gupis Valley is a junction between Yasin and Phundar valley and is a crossroad between Gilgit and Chitral via the Shandur Pass. It lies in the southern part of the Gupis Yasin. There is heavy rainfall which takes place from January to the end of February. Major tourist attractions include Gupis fort, Khalti lake, stone circles of megaliths, and Shingalote village. Khalti lake is a 20-30 min drive from Gupis. This lake was formed when the river water stopped at the plain. This lake is famous for being the habitat of trout fish. The military once used the Gupis fort for defense purposes. Two major languages are spoken here Khowar and Shina. There are many villages in Gupis valley like Yungal, Sumal, Hakkis, Jindrote, Dahimal, pingaal, and Khasundar.

It lies in the southern part of district Ghizer. It produces most grapes in the region. Villages of the Punial valley are Gulapur, Sherqilla, Dalnati Gitch, Ghakuch Bala, Ghakuch pine, Silpi, Hopper, Hatton, Hasis, Damas, and Bubur. Punial is a mountainous valley, and Ghakuch is the main town. Sherqilla is the second largest village in the Punial valley. Shina is spoken here.

Phander valley is a paradise on earth. It is well known for being a trout fish. The natural beauty of the different places of Phander attract peoples towards itself. It is located in the northwest of Gilgit city. And on the main Gilgit Chitral route. Gilgit river has beautiful turquoise blue water in this area. Surrounding mountains are high. There are four lakes, of which phander lake is the largest. As the river enters the valley, it is divided into several pieces and finally merges as it exits the valley. Phander includes Shamarn, Chachi, Dalimal, Gulagmuli, andTeru. The primary language of the people of the Phander valley is Khowar.

It is located north of the district Ghizer and shares its border with Afganistan and Pamir Wakhan Corridor. It is a stunning valley having glaciers and mountains .it is also famous for trout fish. It consists of more than 30 villages, including Chatorkhand, Ghotolti, with 30,000 inhabitants. Four major languages are spoken here, Wakhi, Khowar, Shana, and Burushaski.

Yasin Valley is also called a land of martyred, situated in the northern part of Gupis Yasin district. This valley is about 148 km from Gilgit city. The people of Yasin are honest, brave, straightforward, hospitable, and hardworking. Two major languages are spoken here, Burushaski and Khowar. Hawaldar Lalak Jan Shaheed, given the Pakistani military’s highest award Nishan-e-Haider for his bravery in the Kargil war, belonged to Hundur Yasin. Villages of the Yasin Valley are Gindai , Bajyot, Chaliharang, Thodas, Manich, Taus, Sultanabad, Huwalti, Thoi, Barkolti, Sandi, Darkot, Hundur, Qurqalti, and Gojalti.

Darkot Pass connects Yasin with Chitral and Wakhan. The major attraction includes points such as Mudori fort, Darkut, and Makkoli. Apricots, Cheery, and Apples are grown abundant in this valley. The people of Yasin are brusho original; however, here are migrants from different parts of the country.

Discover more in this video 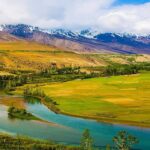 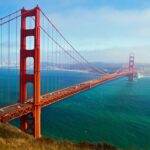 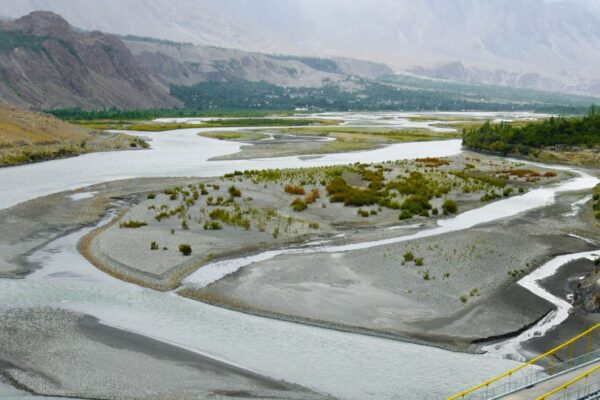 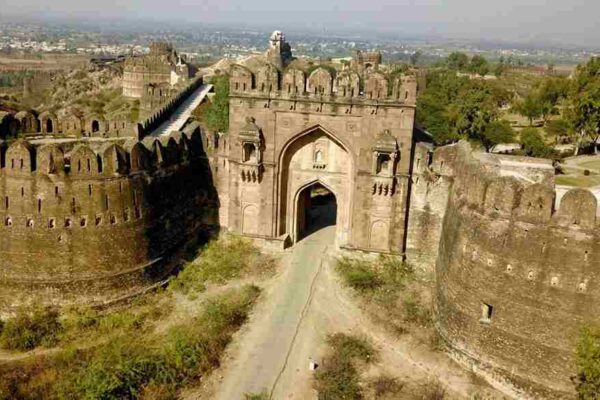